Swat Valley Tour Day 1 Islamabad to Swat: Swat The Greeks fought for its beauty, the Buddhists inhabited it because of its eternal beauty and peace, the Moghals envied its lush green valleys and fast flowing rivers and today it is coveted by the Pathans, the Kohistanis and the Gujars. Over two thousand years ago, […] 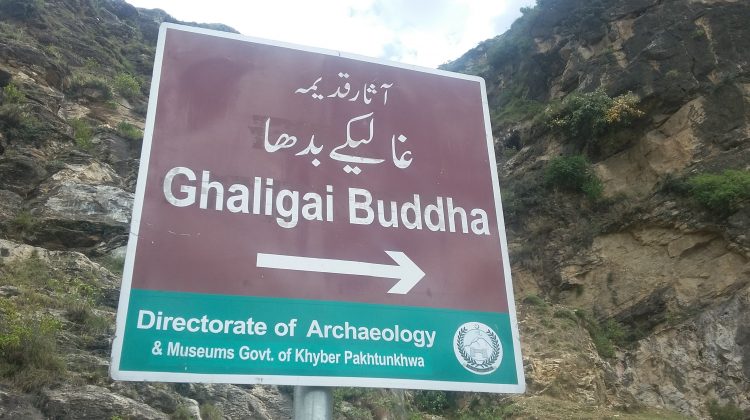 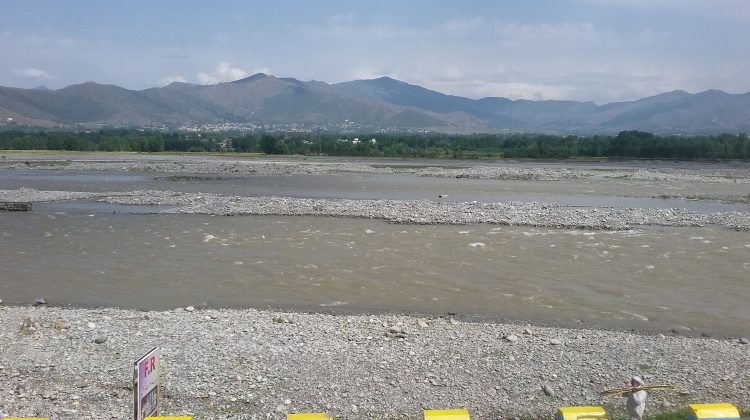 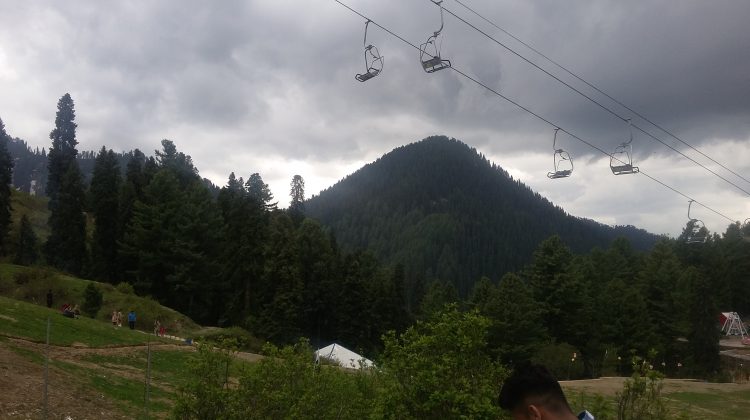 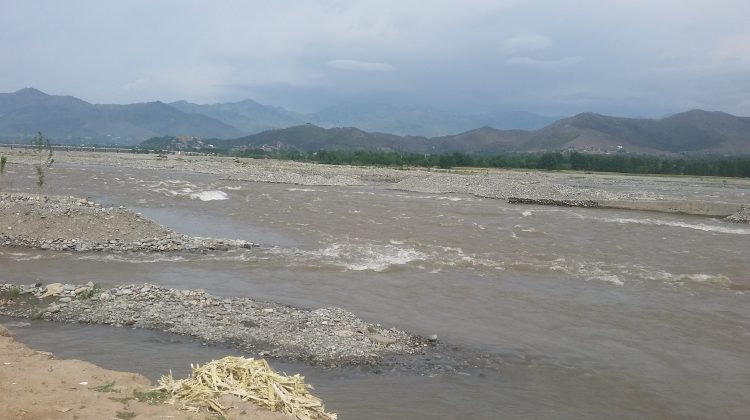 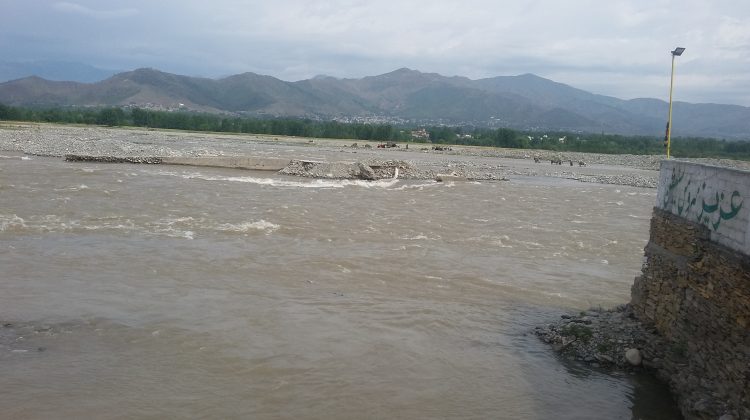 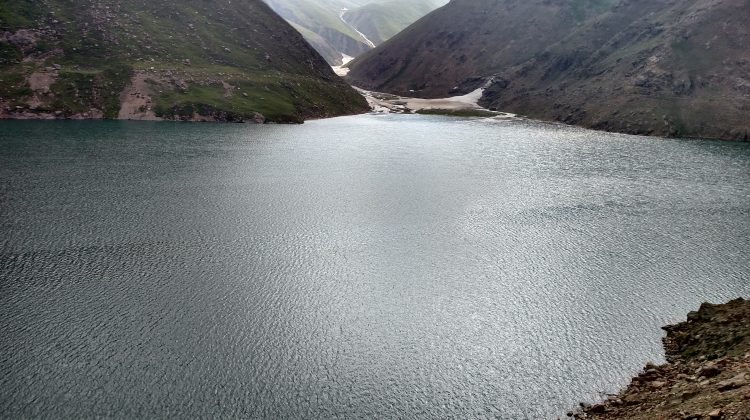 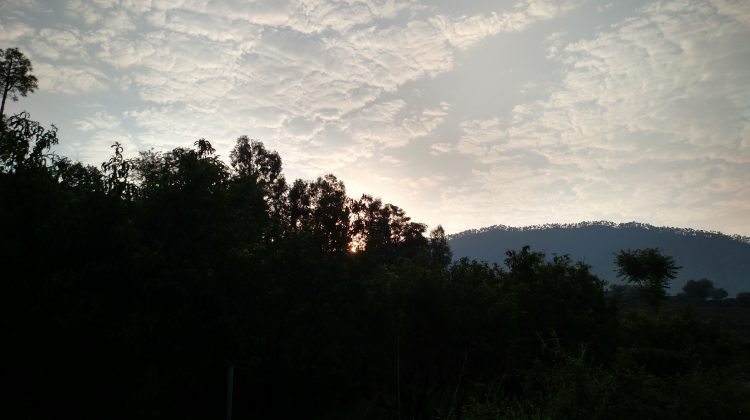 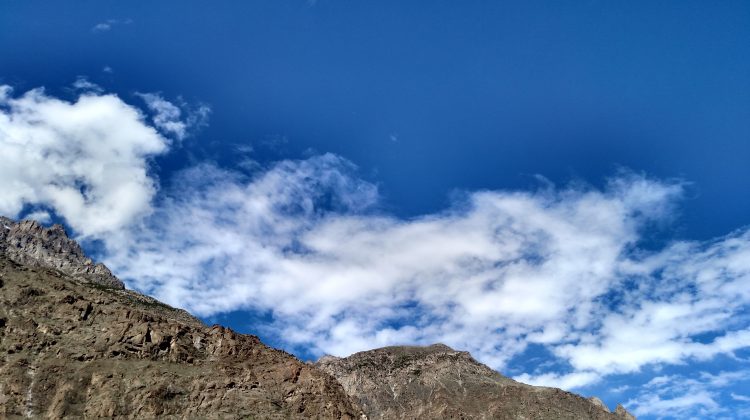 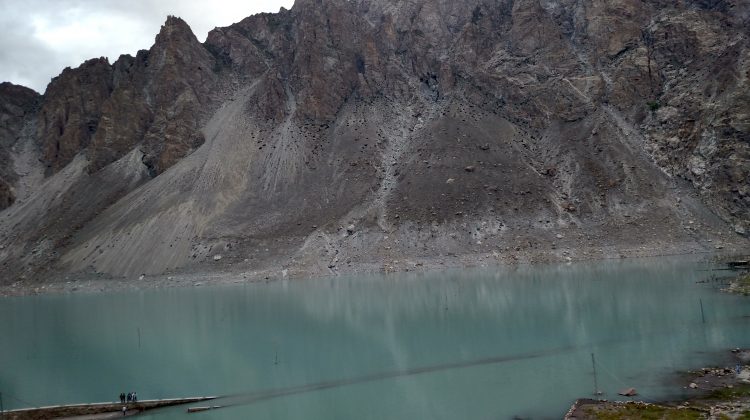 Swat The Greeks fought for its beauty, the Buddhists inhabited it because of its eternal beauty and peace, the Moghals envied its lush green valleys and fast flowing rivers and today it is coveted by the Pathans, the Kohistanis and the Gujars.

Over two thousand years ago, the prosperous valley of Swat – originally known as Udyan – was the home of well-settled people, living within magnificently planned towns.  In 327 B.C., Alexander of Macedonia invaded this region, defeated the Hindu king, and then continued on destroying guerrilla resistance by attacking the supposedly impregnable fortress at Ora or Aornos, now known as Udegram.  Apparently, this was to teach them a lesson and convince other kingdoms along the way that capitulation was the best policy, a hint that Chandargupta of Taxila heeded.

Between 324 and 185 BC Buddhism spread widely throughout Swat and reached its peak during the Kushan era in the 2nd century AD. A great number of colleges and monasteries with innumerable stupas were built in the valley and a great quantity of Gandhara sculptural work was produced.  It became – like Taxila – a sacred place for pilgrims from China and Tibet, the most famous being Xuan Zhang who, in the 7th century AD, recorded 1400 monasteries, with Ming Chili or Mingora having the largest.  By this time the area was already in decline and much of it in ruins.

Following the successive invasions by barbarian hordes from the 5th century AD onward it fell into a ‘dark age’ from which it was never to emerge.  Buddhism gave way to Hinduism, which in turn fell to the onslaught of Islam in the 10th century, and the whole region lapsed into barbarism.  Baber unsuccessfully attempted to subjugate it, and the Sikhs who succeeded Baber, only managed to exert a tenuous hold on the land.  It was with the British that peace was finally restored.  As a reward for his co-operation the Akhund of Swat was given the upper half of the valley, Kohistan, for his administration.  It remained an autonomous political agency right through until 28 July 1969.  On arrival transfer to your hotel in Swat.

PM : Sightseeing of Butkara Stupa Excursions – Built in 2nd century B.C by Mauryan Emperor Ashoka to house some of the ashes of Buddha. In subsequent centuries it was enlarged five times by adding new shells around the original stupa, each stupa completely enclosing the old one inside.  Later 215 Votive stupas were built around the main stupa, all decorated with schist columns, lions with curly manes, eagles, lilies, cupids and lotus flowers. Some of the best stone carvings have been removed to the museums around the world.

Mingora Bazaar is 1030 meters above sea level, and is a largish town with paved streets, rows of bazaars and shops and facilities such as banks, hotels, restaurants and an airport. It is the commercial and business center. Mingora is known for hunting handicrafts like gems stones, jewelry, waistcoats, belts, embroideries and weapons.

Drive towards KALAM – As you continue along the Swat River the valley narrows and the terraced grainfields disappear and there’s nothing to see but the granite walls of mountains and thickly wooded stands of large trees.  The road is not particularly rough and you can still see traces of former attempts to seal it.  The women in the area are generally not in purdah, but in buses they prefer to travel at the rear while the men go up front.

Upper swat was previously known as Kohistan.  There are numerous different tribes in this region including the peoples of Utrot, Ushu and Kalam who are Bushkaris, and the Torwalis who live further south.  The latter are adept in the use of slings.

The Bushkaris had no forts, but their villages were made in a peculiar fashion for security and defence.  Usually built on steep hillsides in succession, one above the other, the buildings had flat rooftops built on the same level as the floor of the one above it, and the whole being interconnected by an outer wall.  Inside the villages is a maze of passages, through which runs a stream.  All the early houses were made of wood and any built outside the enclosed village were built without parapets – probably for protection.

The Bushkaris and Torwalis hold a similar belief to the ancient Persians and the Minions of Crete – which the world rests on the horns of a cow, which causes earthquakes when it shakes its head from time to time at the sins of the inhabitants.  They still believe in fairies that supposedly confer the power of prophecy on certain mortals, a theory that is also held in the upper northern highland.

In medieval times this region was known as the Land of Fugitives.  In spring and early summer, Gujar nomads trudge north, loaded with pots and pans, herds of cattle, sheep, goats, chickens, dogs and horses.  Children, while the women tote large baskets on their heads and carry their babies in their arms.  They dress in flamboyant printed fabrics; wear heavy, metal jewellery and are of sturdy build and ample proportions.

Along the way, a road forks off west to Kabal, where there is an 18 – hole golf course at 870 meters, which is open all year round.  Further on another road cuts east to Malam Jaba, 2600 meters above sea level.  The Austrian government had agreed to assist in setting up a ski resort here, but the rather grandiose scheme was abandoned recently, a Malam Jaba is now being turned into a hill station for tourists, diplomats and vacationing government officials.  Experts considered that it was not only too small for a ski resort, but that the mountain was not high enough, nor was there enough snow to make it really viable.

The first town of importance is Khwazakhela, 26 km away, a busy, smallish intersection.  From Khwazakhela there is a road to Beshum, a small village to the east.  The main road continues to Madian 26 km away, but before reaching the latter there is anotherr road branching east to Miandam, 10 km off the main road.  At 1800 meters, Miandam is another scenic, little village.  This is considered to most beautiful valley in Swat.  There are some superb hikes up the mountains and along the stream here.

The valley becomes slightly claustrophobic at Madian, but it’s very picturesque.  At an elevation of 1320 meters, Madian is a popular town, both because of its beauty and the variety of accommodation available in the valley, along the streams, on slopes and ridges and high up into the mountains, Be careful to boil or purity drinking water from here to Bahrain and Kalam or you could find yourself in trouble.

Only 10 km away at 1400 meters Bahrain is more developed, but not as attractive.  From here the road is rougher and starts to climb steply.  The bare mountains close in on the road, which drops away precipitously to the river.  This is still an interesting area for explorers, who could stumble on important archaeological finds.  Thirteen km out of Bahrain and about three km before Madian, there’s a trail that cuts off to the left then loops north to Jahanabad.  High up on a cliff here, is a rock carving  of the Buddha.  It will take you about half an hour to climb up to see it. Beyond Bahrain is Kohistan where the Pushto tribe gives way to the Torwalis and Bushkaris.

The road levels off as the valley widens close to Kalam, 26 km from Bahrain. Kalam is at 2100 meters and is designed in two sections.  The higher one consists of administrative offices and the police station and has more expensive accommodation.  It slopes down gradually, terminating in a sharp drop to the main roadway and river.

Upper Swat or Kohistan belongs culturally to the northern region as the architecture of the old mosque and the carvings of wooden pillars, window frames and doorjambs indicate.  Although there is no road from here to Chitral or Gilgit, the upper northern cultural influence must have filtered in along the food trails.  This region is the boundary marking cultural changes from south to north.

Kalam has a tranquil air and a pleasant climate during the day, though nights tend to be cold.  On a clear day you can see the 5918-meter – high Mt Falaksair from the upper section of the town.  In the northeast of the valley its snow-clad upper slopes and peak rise above dense, lush forests.  The river rushes through the town, right across from the old mosque.

Beyond Kalam where the Swat River splits, the road also forks, west to Utrot at 2225 meters and east to Ushu.  To the northwest in the valley of Utrot is Gabral Valley, which is excellent for fishing, while to the northeast, is the valley of Ushu, which at 2286 meters also has great fishing streams.  On the way up to Ushu there is a magnificent view of Mt. Falaksair.

Trekking trails start from here to Dir, Chitral and Gilgit, but they’re not recommended by the police and other authorities unless you’re accompanied by a guide.  There are regular bus services to these villages, which depart at 8am and 2 pm.  There are hotels here, but many still lack facilities.  However, it’s quite safe to rough it out here.  Unless you’re on a guided trek this is a dead end and you have no alternative except to retrace your steps, either to Khwazakhela or Mingora. Overnight Hotel.

Drive back to Islamabad, on arrival transfer to your resident. End of our services. 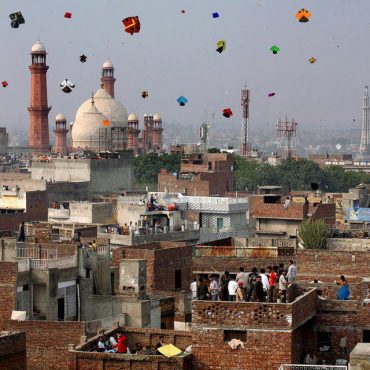 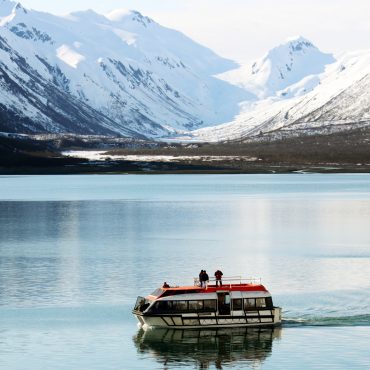 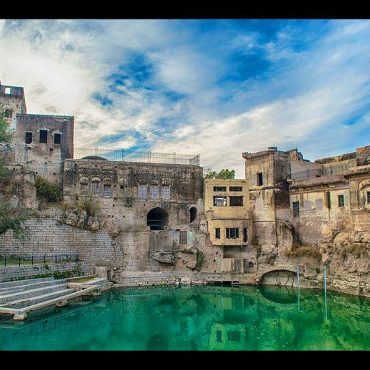