Noshaq Peak 7492m Organize your private expedition and enjoy 90% peak fee discount, contact us for quote, services details and program. We have beautiful high camps pictures. Keeping our experience on Noshaq we suggest a 30 plus days climbing period from base camp summit attempt and base camp. In June and July of 2000, Jamie McGuinness (), […] 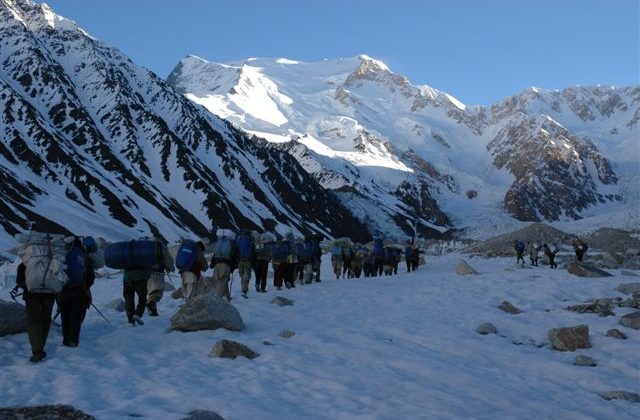 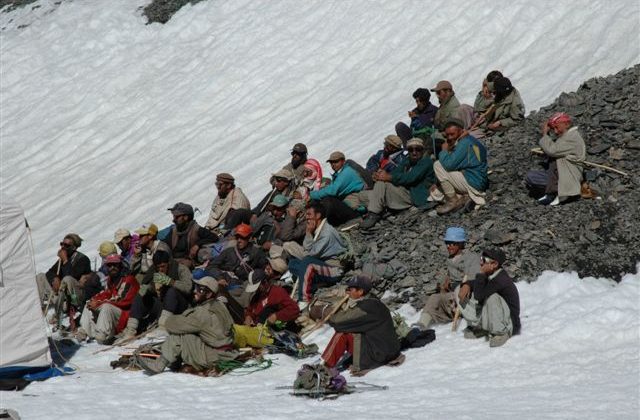 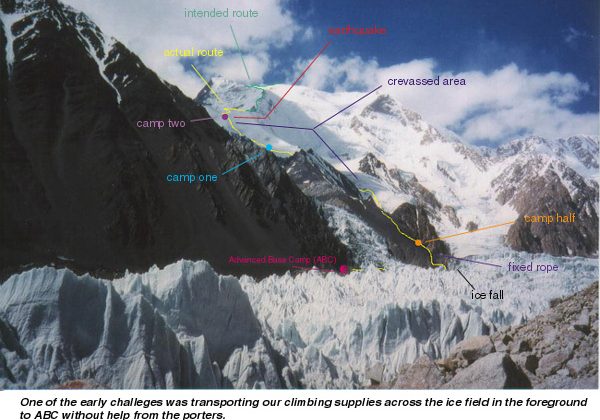 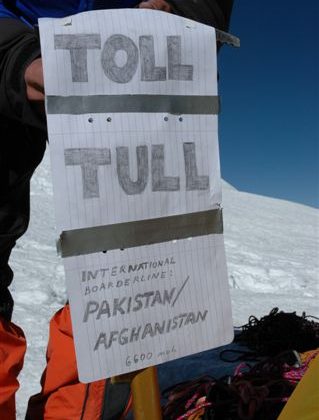 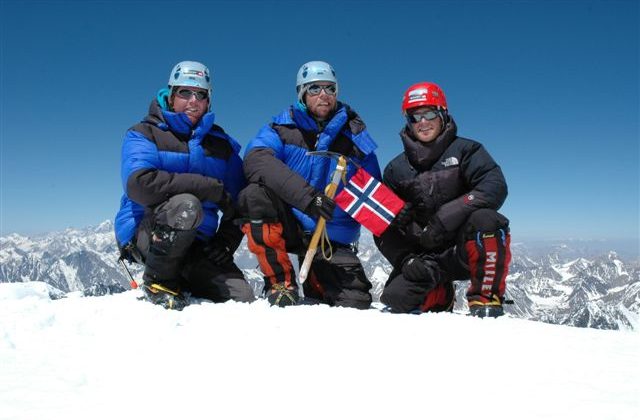 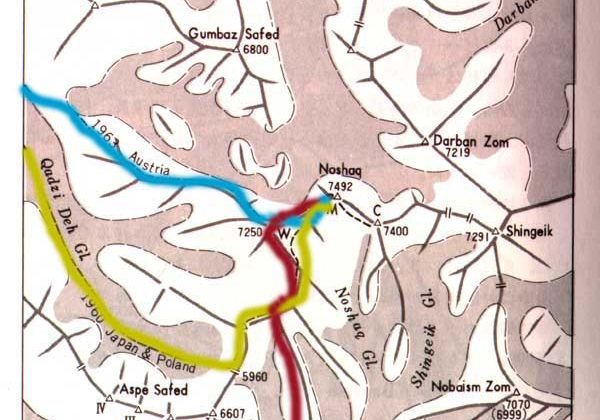 Organize your private expedition and enjoy 90% peak fee discount, contact us for quote, services details and program. We have beautiful high camps pictures.

Keeping our experience on Noshaq we suggest a 30 plus days climbing period from base camp summit attempt and base camp.

In June and July of 2000, Jamie McGuinness (), Murray Macpherson () and Martin Nielson () from a five member multi-national team made what is probably the first serious attempt on Noshaq since 1978.

At 7,492m Noshaq, which lies on the / Afghan border north of Tirich Mir, is both the second highest mountain in the Hindu Kush and the highest peak in . The Normal Route climbs the long and gentle West Ridge, which, were it not for the fact that it lies entirely in Afghanistan, would now almost certainly be one of the most popular objectives for commercially organized expeditions aiming to climb a high but non-technical peak. Up to its last ascent in 1998, before the Russian invasion the following year, Noshaq had been climbed around 32 times and was the first 7,000m peak to receive a winter ascent.

The first ascent took place in 1960 when a Japanese expedition made a surprisingly circuitous ascent from , reaching a pass to the southwest of the mountain and between it and Aspe Safed, then continued up to meet the South Ridge leading towards Noshaq’s 7,250m West Summit. From high on this ridge Goro Iwatsubo and Toshiaki Sakai slanted right across a large snowfield to reach the Main Summit directly.

In July 1971, Wolfgang Stefan’s Austrian expedition climbed the South Ridge from ‘s Upper Tirich Glacier and this was more or less the same route attempted by last year’s multi-national team. The three climbers first followed a medial moraine between two unstable icefalls, and then climbed scree slopes to reach a rib on the South East Flank of the South Ridge. Camp 1 was placed on the rib at 5,850m and Camp 2 close to the crest of the South Ridge at 6,450m. There the three had a lucky escape. They decided to position their camp in the lee of a large serac but during the night the region experienced a significant earthquake (a common occurrence in this part of the Hindu Kush and subsequently found to register 5+ on the Richter Scale). It was possibly the same earthquake that cracked buildings as far away from the epicentre as Srinagar and killed at least two people in Peshawar when a house collapsed. The next morning the serac was discovered to have several large and ominous cracks. The tents were hurriedly moved and during the following day the serac collapsed. The three climbers continued up the South Ridge to approximately 6,500m but a combination of altitude and the apparent length and difficulty of the mixed section above led to a retreat. 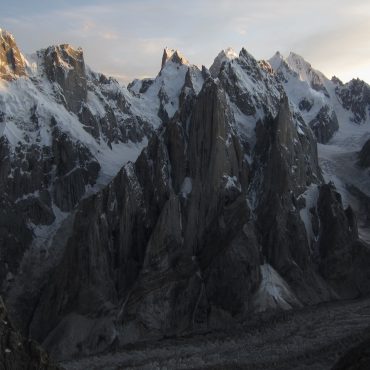 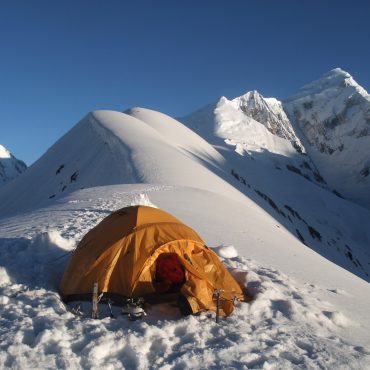 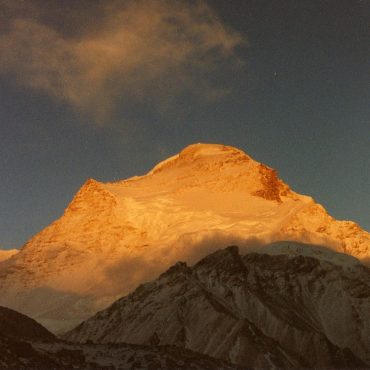 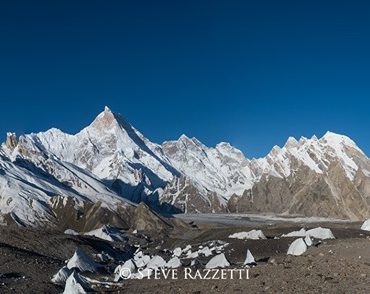